Nearly 6,000 men and women serve on local public school boards in Illinois, governing the education of nearly 2 million public school students across 850 school districts. School board members are elected by their local communities during a consolidated election and serve four-year terms. 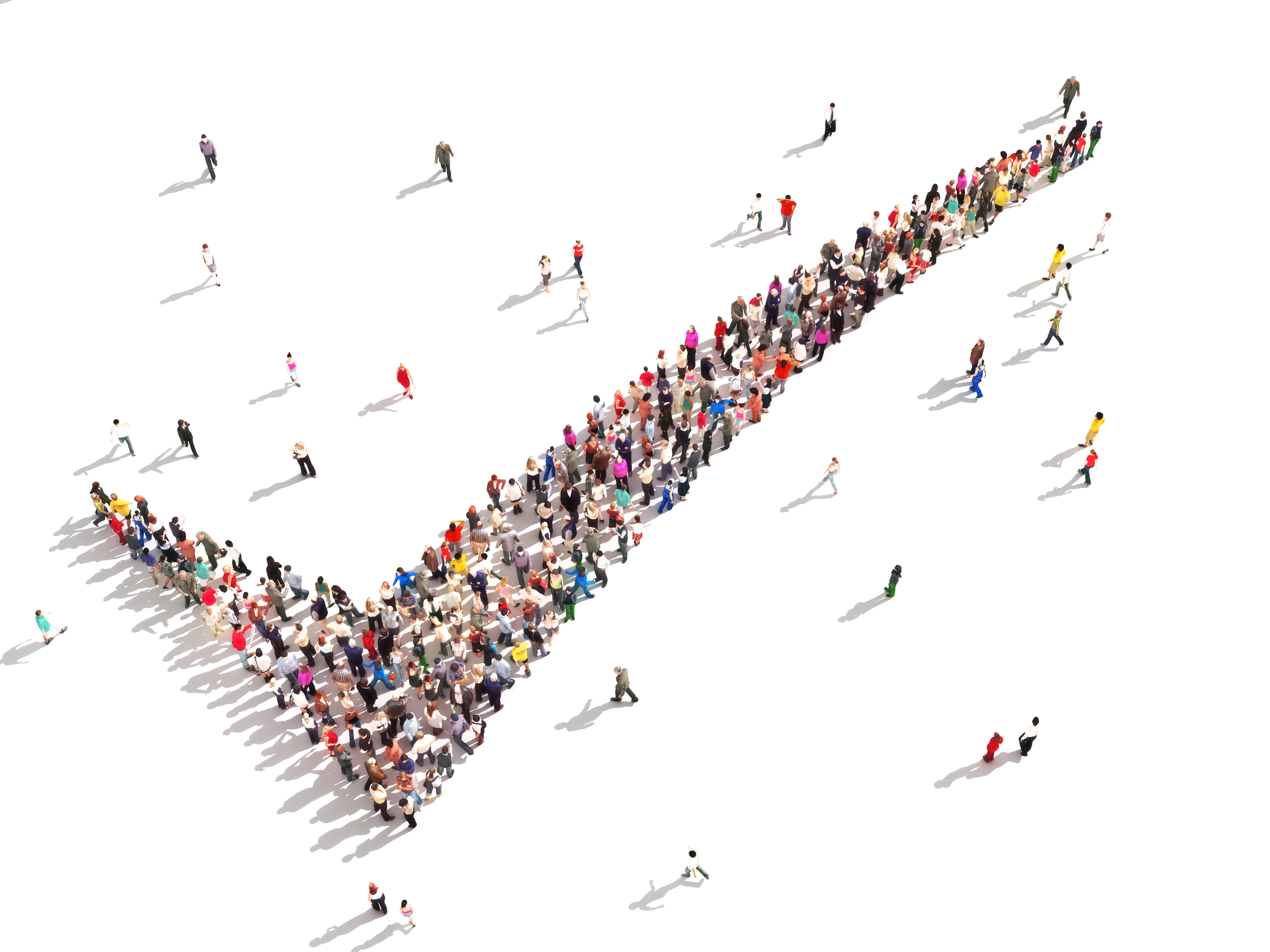 About school board elections

School board elections are held during the Consolidated Election on the first Tuesday in April of each odd-numbered year. (If that date conflicts with Passover, the election moves to the second Tuesday.) Vacancies caused by death or resignation are filled by appointment (by the remaining board members) until the next election.

In many school districts, candidates run at-large. This means members of the board can live anywhere within the district and a voter can vote for any candidate(s). In some community unit and consolidated districts, proportional representation between congressional townships and between urban and rural areas is required. This may restrict the number of board members that may be elected from any given area.

Consider the following points on school board service: qualifications, the description, reasons for serving, characteristics of effective school board members, and preparation for service on the school board.

The next consolidated election will be held April 4, 2023.

For local school boards, ​IASB offers a School Board's Guide to Identifying, Recruiting, and Mentoring Future School Board Members intended to support the work of local boards of education in developing an effective, ongoing process for finding school board candidates.