How to Write an Effective IASB Resolution 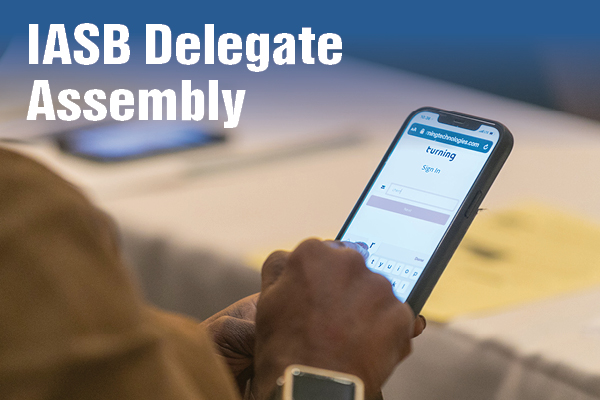 Policies guiding the operation of the Association are formulated by the Delegate Assembly through the adoption of Position Statements and Belief Statements.