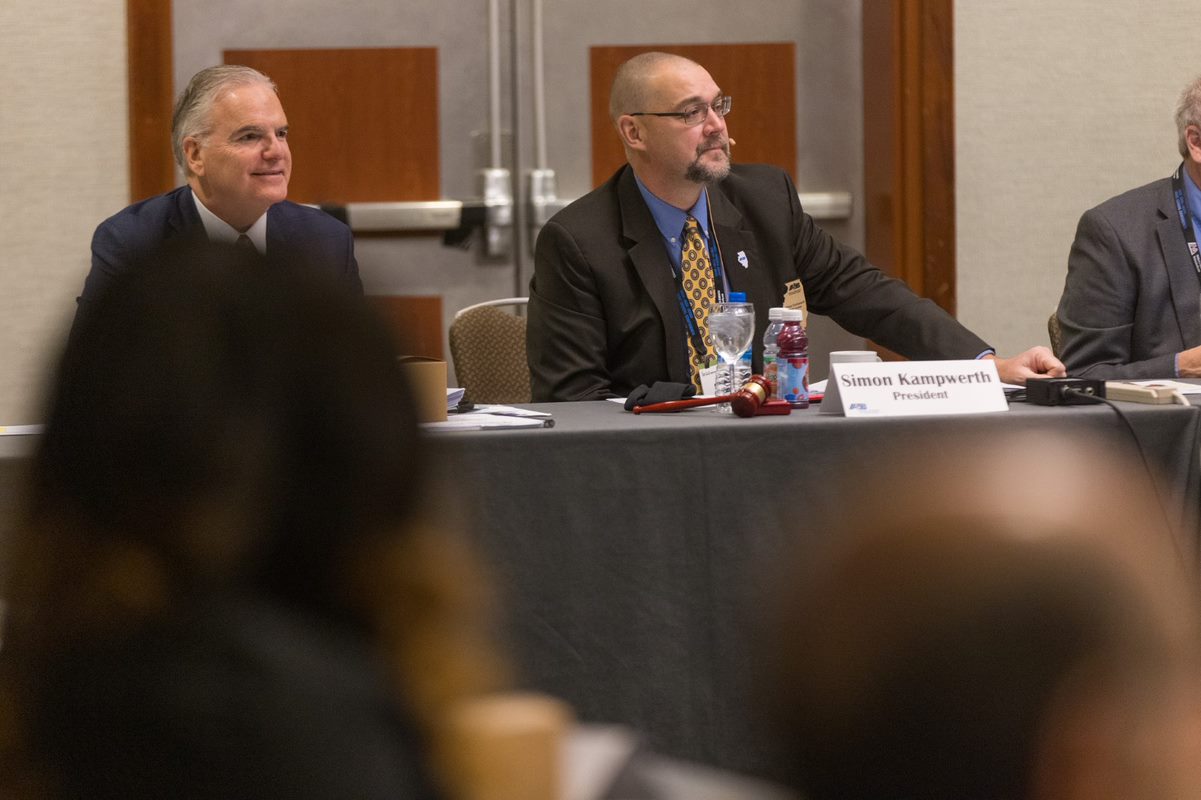 Directors reviewed the summary of the board self-evaluation conducted in August. President Simon Kampwerth Jr. asked Directors to consider areas of board refinement on board training/development opportunities, onboarding new members, and sustaining leadership.

Executive Director Tom Bertrand provided an update on Association operations and progress toward the strategic goals approved by the board.

Director Tim Custis (Central Illinois Valley) continues as Treasurer, a two-year term elected by the board in 2021.

The next quarterly board meeting will be March 3-4, 2023. Approved minutes from board meetings can be accessed on the IASB website.