IASB members have been anticipating the Illinois Fourth District Appellate Court ruling on the State defendant’s request that the Court reverse, vacate, and dissolve the temporary restraining order (TRO) entered against it by the Sangamon County Circuit Court.

The Appellate Court was asked to decide if Judge Raylene D. Grischow abused her discretion in finding the Plaintiffs (students/teachers) had in fact raised a likelihood of success on the merits that the emergency IDPH rule was procedurally and substantively invalid.

Just before midnight on Thursday, February 17, the Appellate Court dismissed the appeal as moot, meaning that the court found that it did not have an actual dispute to resolve anymore. The Appellate Court held that the issues that it needed to resolve were solved when the Joint Committee of Administrative Rules (JCAR) suspended, on February 15, the rules affecting this appeal.

In finding the issue moot, the Appellate Court disagreed with the State defendant's argument that the now-expired emergency rule changes were not and are not necessary to effectuate Executive Order 2020-24 that provided a new definition of modified quarantine. Although the court did not address the merits of the school districts’ argument that they have independent authority to locally require COVID mitigations be followed, the Appellate Court did note in its ruling that “the language of the TRO in no way restrains school districts from acting independently from the executive orders or the IDPH in creating provisions addressing COVID-19.” 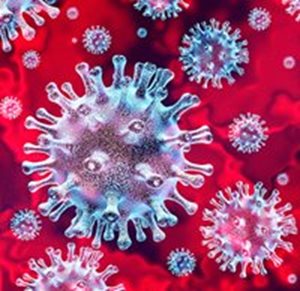