On April 28, the Chicago Tribune and ProPublica co-published an investigative article on the practice of ticketing, by law enforcement, of students for in-school misbehavior, such as “littering, for making loud noises, for using offensive words or gestures, for breaking a soap dish in the bathroom.”

“The Price Kids Pay: Schools and Police Punish Students With Costly Tickets for Minor Misbehavior,” written by Jodi S. Cohen from ProPublica and Jennifer Smith Richards of the Tribune, says that thousands of students a year are receiving tickets. The article includes an interactive database of school districts.

“Illinois law bans schools from fining students,” the article states. “So local police are doing it for them, issuing thousands of tickets a year for truancy, vaping, fights and other misconduct. Children are then thrown into a legal system designed for adults.”

The article prompted an unusual same-day response from Illinois State Superintendent of Schools Carmen I. Ayala and the Illinois State Board of Education.

The message from Ayala to superintendents, principals, and stakeholders acknowledges the article and states, “If your district/schools are engaging in this practice, I implore you to immediately stop and consider both the cost and the consequences of these fines.”

The latest article is reminiscent of a 2019 piece by the same authors about use of seclusion and face-down restraints in school discipline practices, which garnered national attention and prompted local and statewide action. 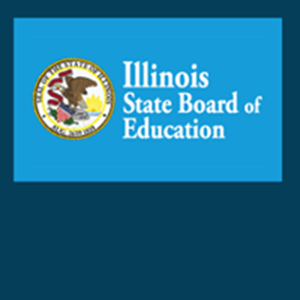