The 2021 IASB Delegate Assembly will take place November 20 at 10:30 a.m. in Chicago. Informational webinars will be held prior to the Assembly on November 3 at 6:30 p.m. and November 10 at noon. These webinars will offer the opportunity to preview resolutions submitted by local school districts and ask questions of IASB staff regarding the proposals submitted.

Further information on registering the district’s delegate, the Delegate Assembly agenda, and new voting procedures will be explained in detail during the webinars.

The IASB Resolutions Committee met in August to review and discuss 23 proposals submitted by Association member districts. In September, the Committee released its Report that recommended the adoption of 10 proposed new resolutions, approval of one amendment to an existing position, four reaffirmations of a current position, the adoption of a new Belief Statement, and amending a Belief Statement.

IASB membership, one voting delegate from each district, votes on the recommendations at the Delegate Assembly, held in November in conjunction with the Joint Annual Conference. The decisions reached by member boards of education determine the direction of the Association’s advocacy efforts on behalf of IASB members. 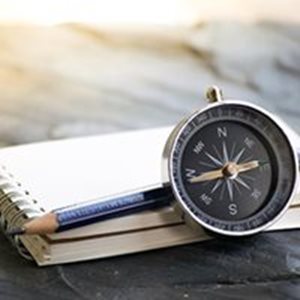