August 12:
Illinois State Superintendent of Education Carmen Ayala, Ph.D., posted a letter to superintendents, stating in part, "Local boards of education, schools, and school districts do not have the authority to deny the Governor’s Executive Order requiring universal indoor masking in schools."

August 6:
The Illinois State Board of Education has published its Revised Public Health Guidance for Schools, Part 5 — Supporting the Full Return to In-Person Learning for All Students.

August 4:
On August 4, Illinois Governor JB Pritzker announced a mask mandate for all Illinois P-12 schools and daycares, effective immediately. The mandate is one of the actions announced to combat the delta variant of the coronavirus pandemic.

“I hoped it wouldn’t be necessary, but it is,” Pritzker said in his remarks.

The governor’s announcement calls for universal masking inside school buildings for all individuals, regardless of vaccination status. It extends to indoor sports.


Many Illinois school districts had, in the weeks prior to the announcement, made decisions about students and school personnel wearing masks and other mitigation efforts. Pritzker cited an increase in COVID-19 cases since late June, mostly of the highly contagious delta variant which is infecting young adults and children in greater numbers than previous variants. Children under 12 are not eligible for the coronavirus vaccination.

Additionally on August 4, the Illinois Department of Public Health announced expanded access to free COVID-19 testing to all K-12 public schools across Illinois (except Chicago which received direct federal funding). Schools can choose to utilize the SHIELD Illinois saliva-based test developed by the University of Illinois Urbana-Champaign. 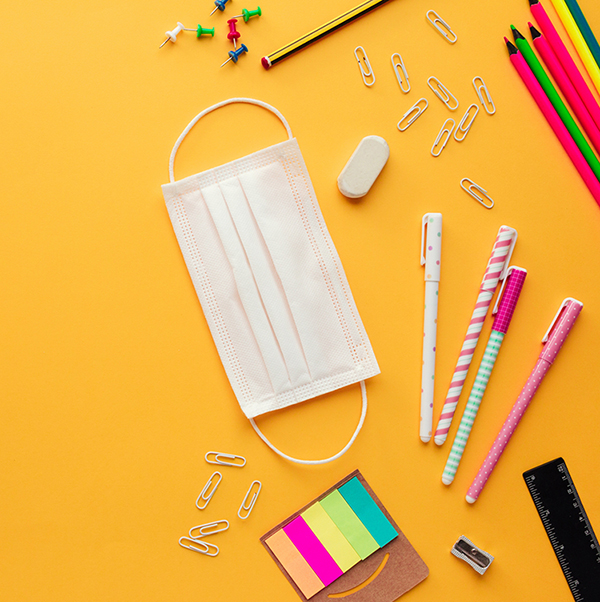