Unemployment Insurance Legislation Passes: As posted in FLR 116-17, legislation passed both chambers that would significantly streamline the unemployment insurance process related to the reimbursement provision provided in the CARES Act.  The president signed the legislation into law on August 3. The U.S. Department of Labor is finalizing guidance to states for the administration of the new law.

Read more about the potential for a fourth stimulus package and the provisions of an Education Stabilization Fund, including private education provisions, and much more in the full Federal Legislative Report 116-18. 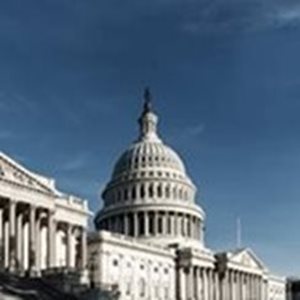