The Illinois General Assembly concluded the Fall Veto Session this week and adjourned until January 28, 2020. Legislators deliberated on a mix of revisions of legislation that was enacted earlier this year, hold-over issues from the spring session, and some new issues which emerged. At the conclusion of the session, Senate President John Cullerton (D-Chicago) announced that he would be retiring in January. This, of course, begins the political maneuvering among those Senators who wish to replace him.

Click here to read the complete Alliance Legislative Report (101-27), including education-related bill action from the week and the naming of a school construction task force. 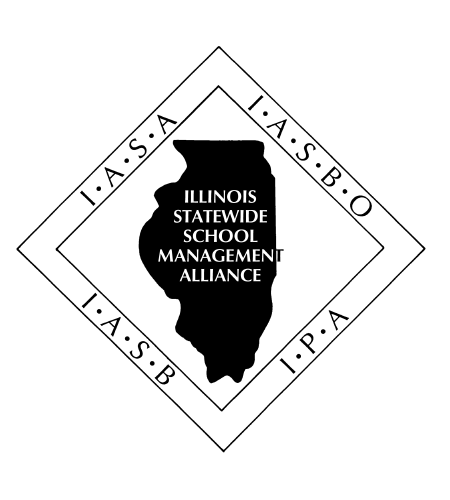